Following Llenn, Fukaziroh and Pitohui from Gun Gale Online introduced last month, Kirito, Asuna and Silica from Sword Art Online are also set to join MegaHouse’s deformed figure line Desktop Army. As with the previous three, they are based on newly-drawn deformed visuals by illustrator rondo bell. In addition to the 80mm-tall posable figure, the 1,780-yen (about 16 US dollars) set also comes with one alternative face expression part, swords, a stand, and additional joints for posing.

The three SAO figures is scheduled to be shipped in July 2019, two months after the GGO ones. Pre-orders will be accepted on major retailers from tomorrow, December 6. 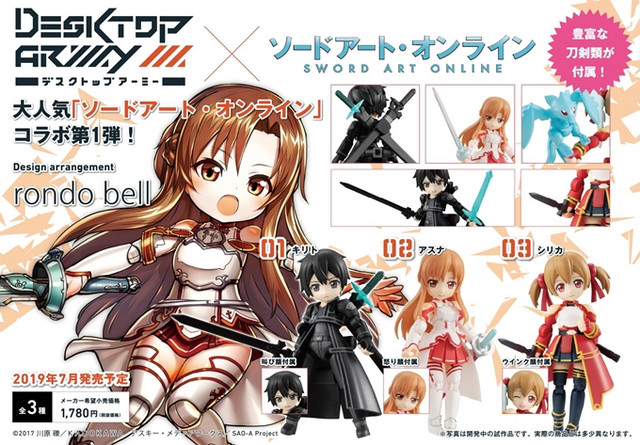 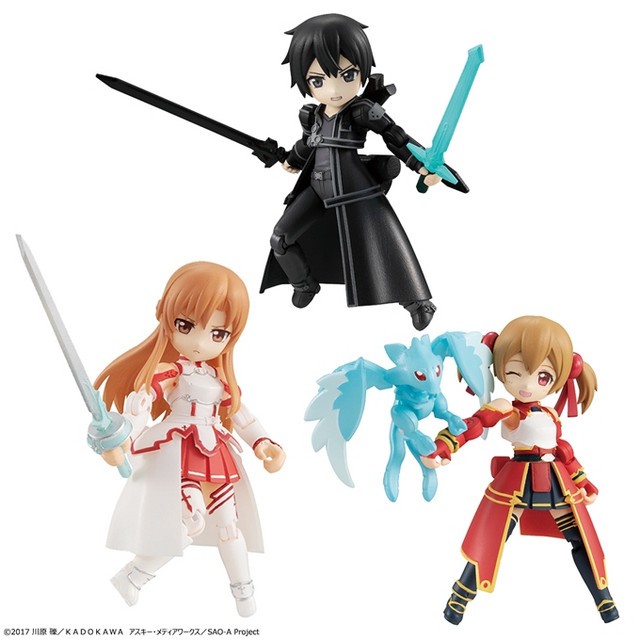 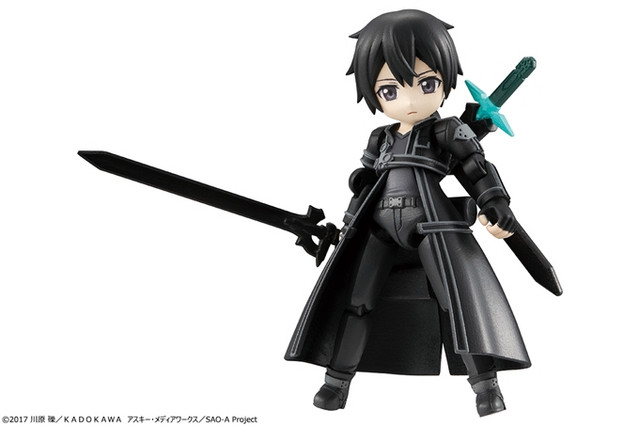 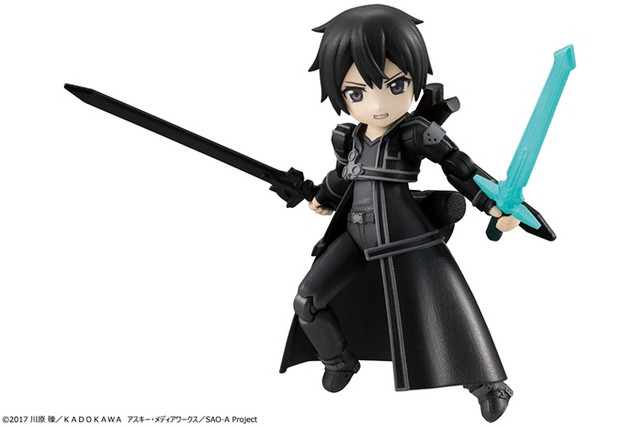 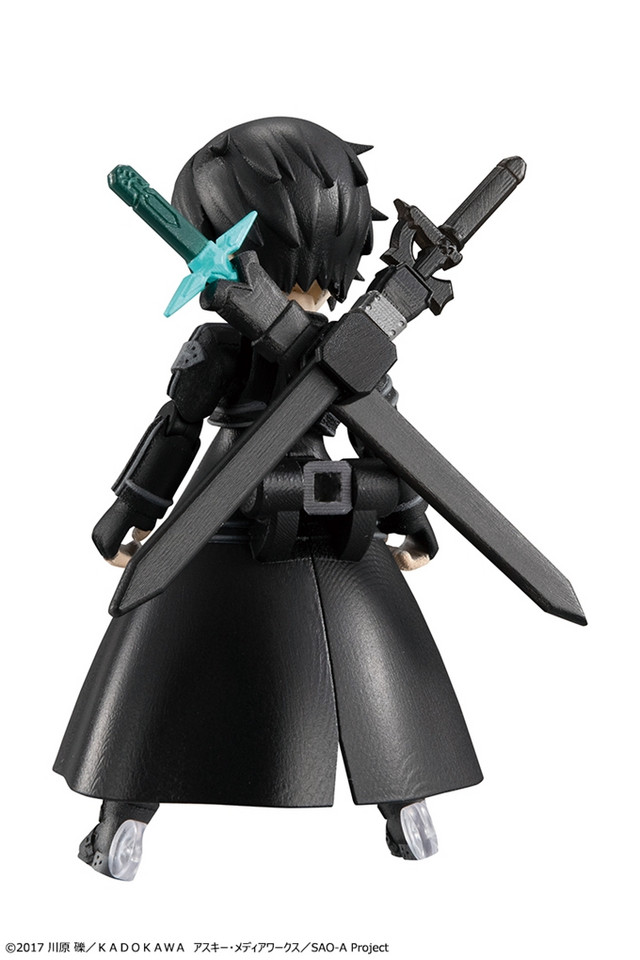 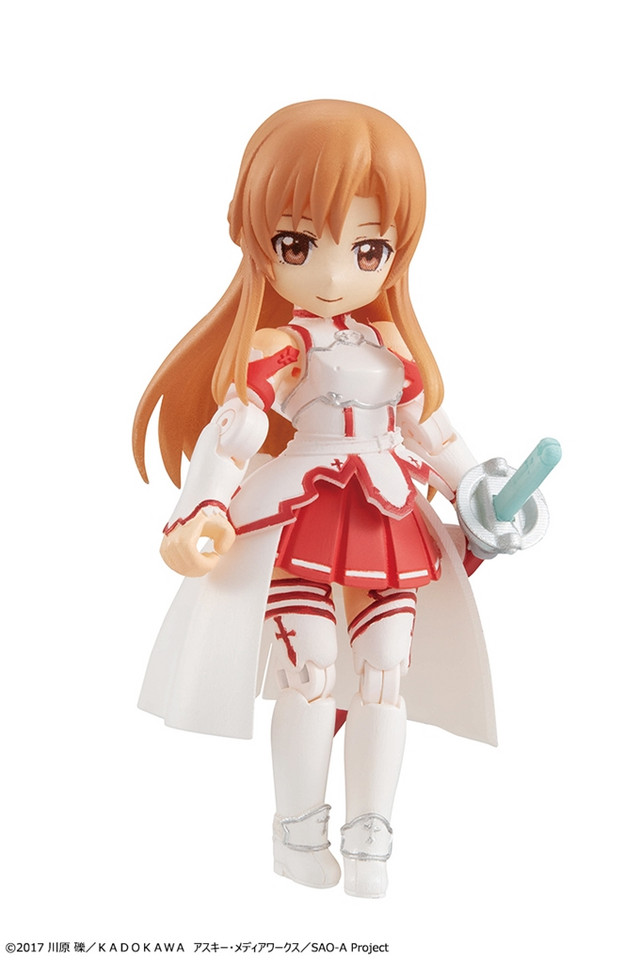 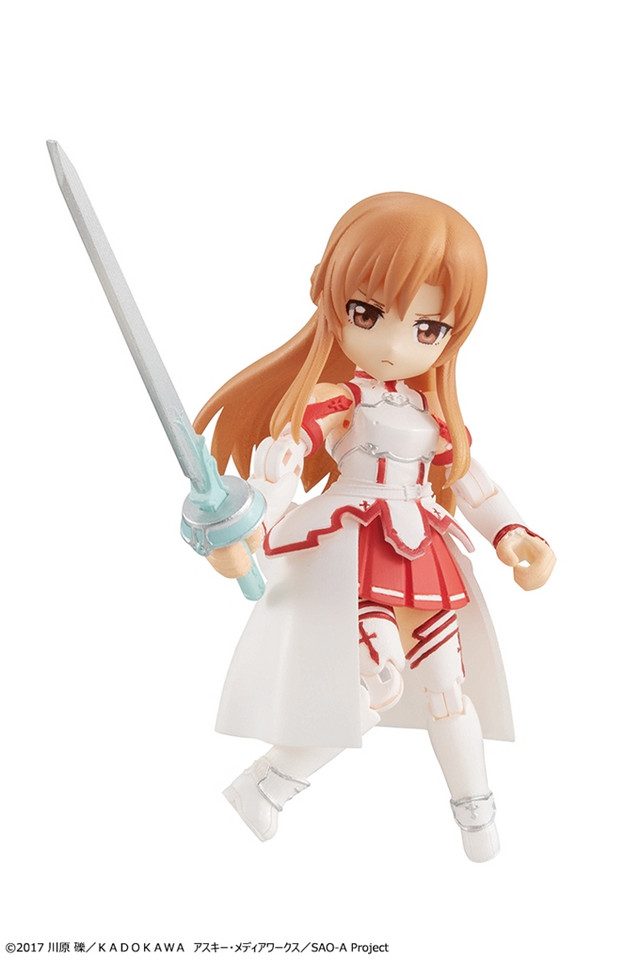 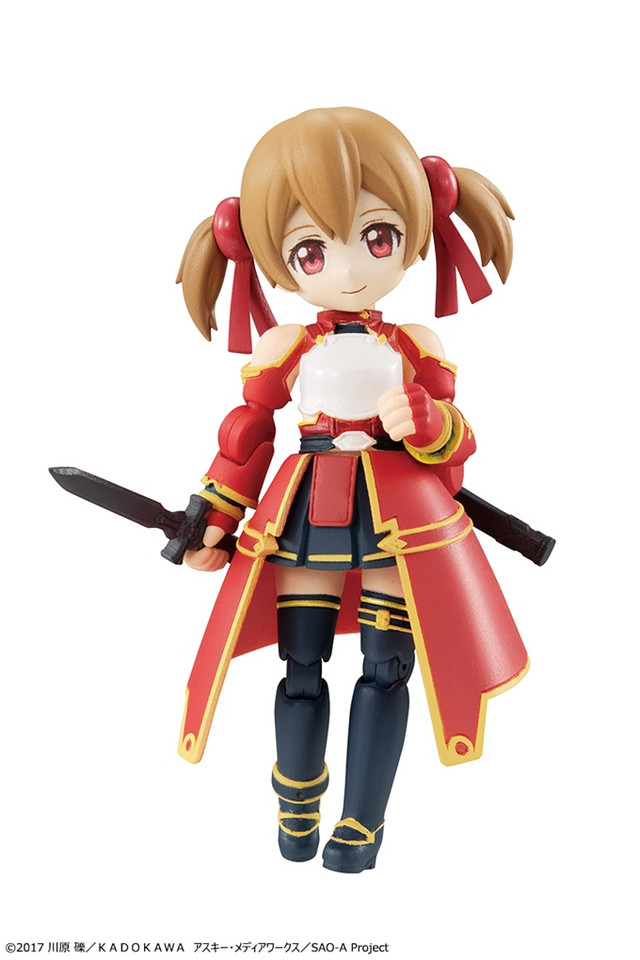 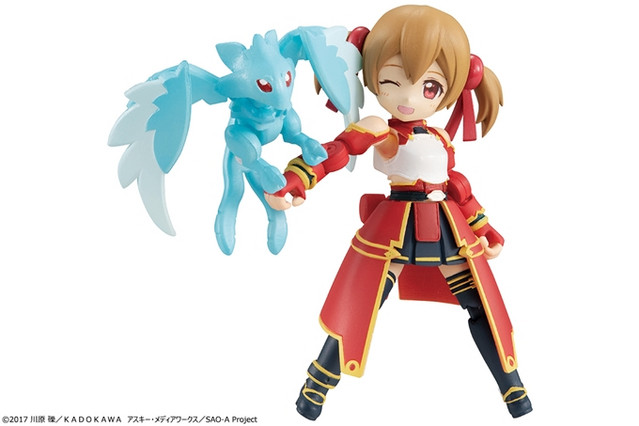 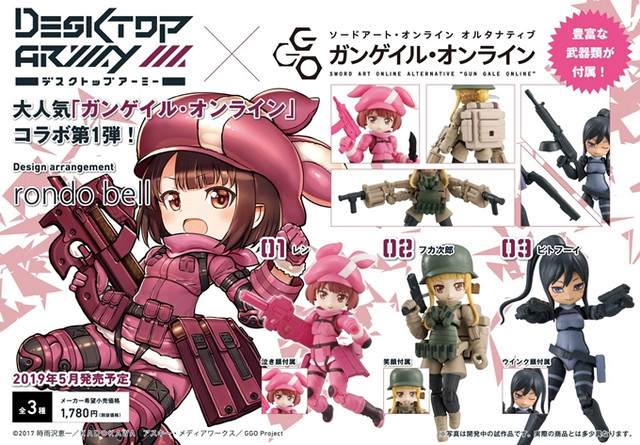 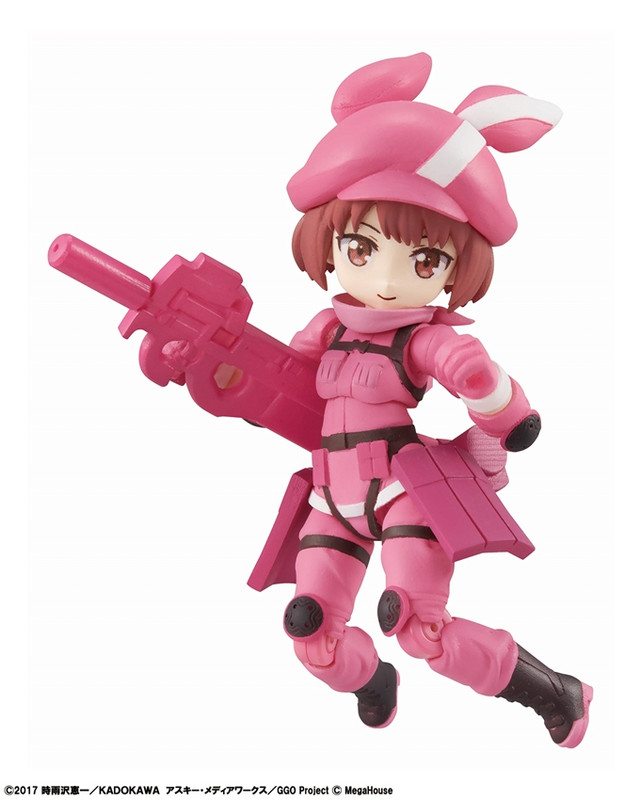 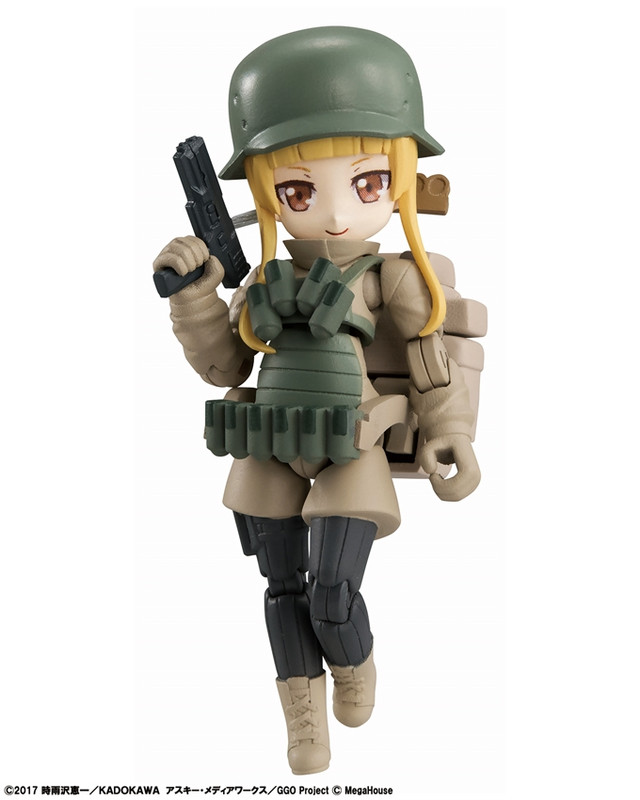 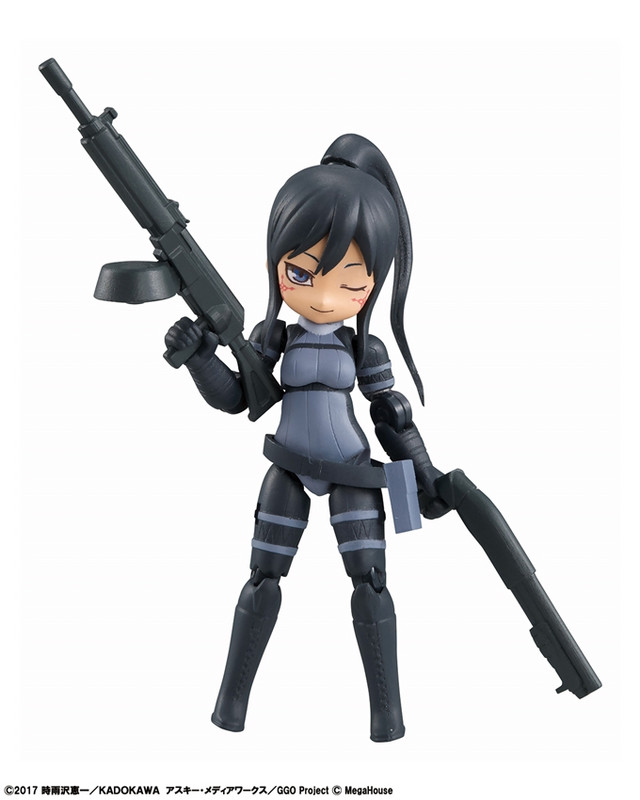